Calabria seems to have been created by a capricious God who, after creating different worlds, he is amused to mix them together.

Calabria is a region of southern Italy with capital Catanzaro.

It bordered to the north with Basilicata and south-west arm of the sea separates Sicily and is bathed in the east by the Ionian Sea and to the west by the Tyrrhenian Sea.

Calabria is the toe of the boot, the extreme south of Italy. Lapped by the beautiful waters of the Ionian Sea and the Tyrrhenian Sea is separated from Sicily by the Strait of Messina.

The warm climate, the beautiful colors of the sea, rocky coasts alternated to sandy beaches, its wild and mysterious, intense flavors and authentic local cuisine and the testimonies of its ancient origins make Calabria a unique place to admire both in winter and in summer. 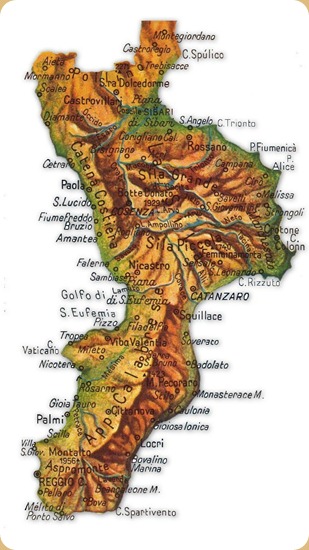 Every wish will be fulfilled. Those who love nature, its scents, its mysteries will go inland Calabria, discovering a landscape pure and unspoiled, where vast expanses of green are interrupted by the blue of the lakes and waterfalls.

However, those who want to sunbathe under the warm rays of the sun or dive in a crystal clear sea can choose from the many charming towns dotting the long Tyrrhenian and Ionian coasts.

And for those who want to know the past of this land, the cradle of Magna Grecia and land of ancient settlements, Calabria offers a wide choice of churches and monasteries, castles and palaces, villages and places where secular traditions still survive.

But the identity of Calabria also passes through your stomach. Gastronomy is one of the many resources of this region and also varies in terms of its products. 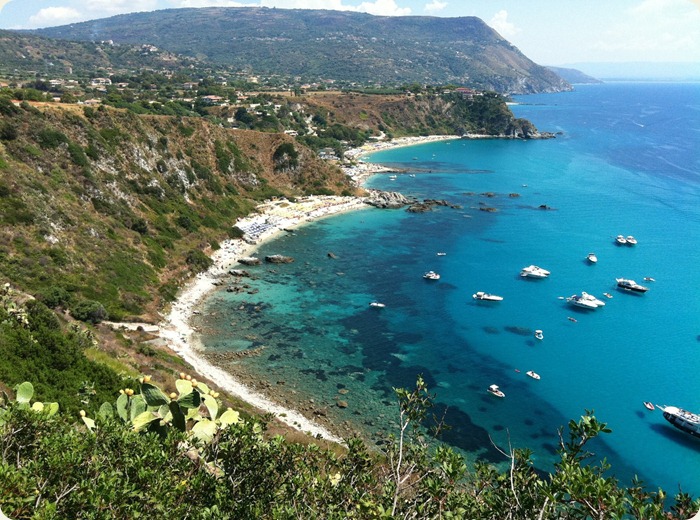 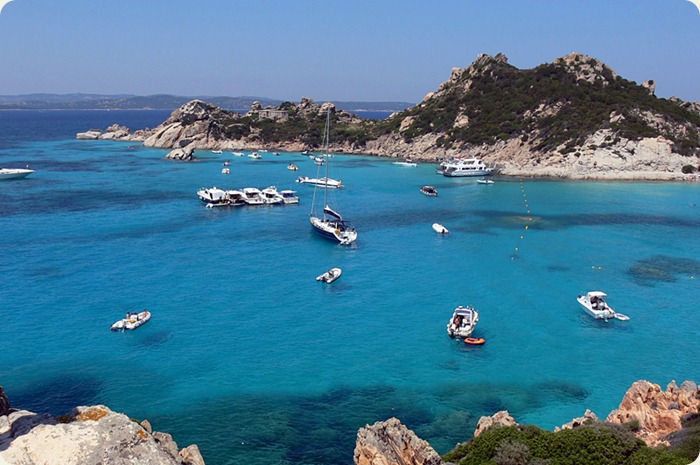 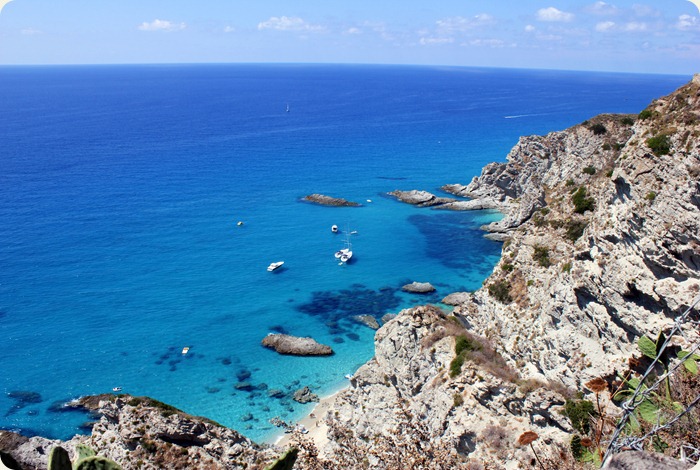 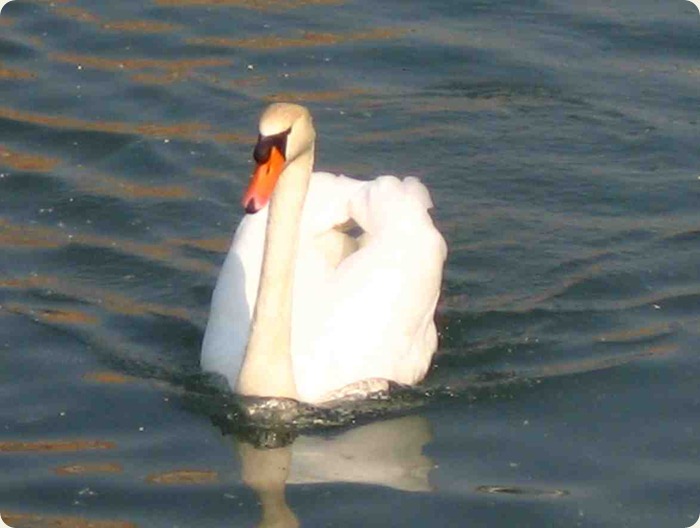 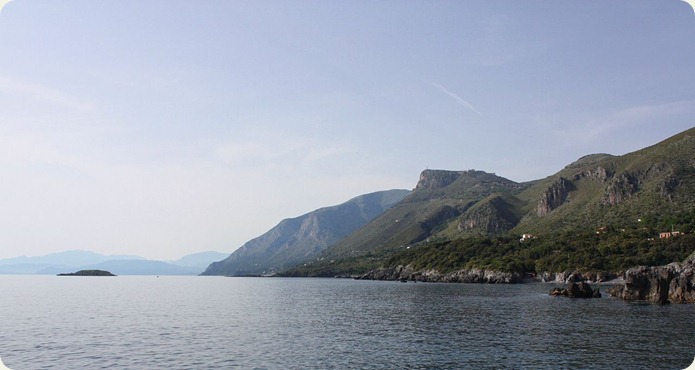 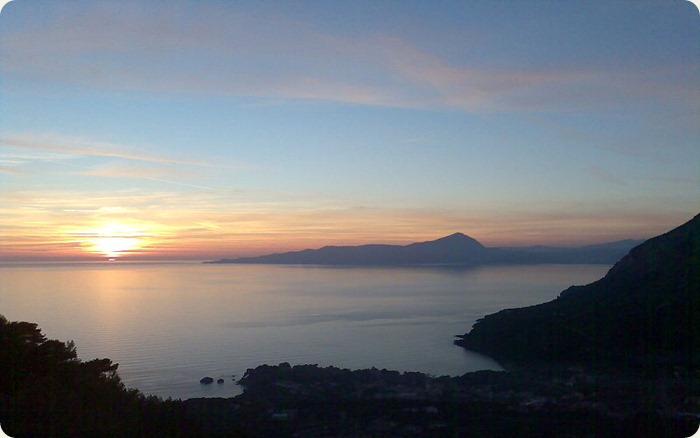 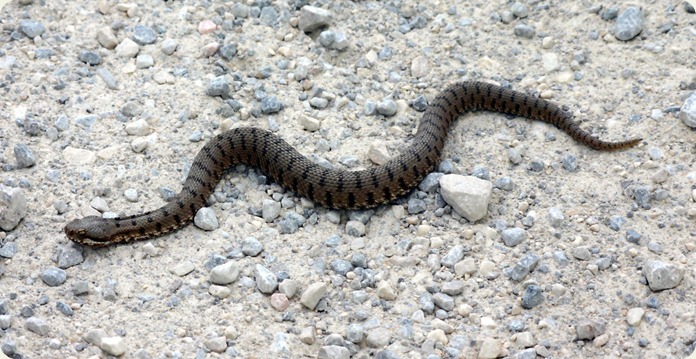 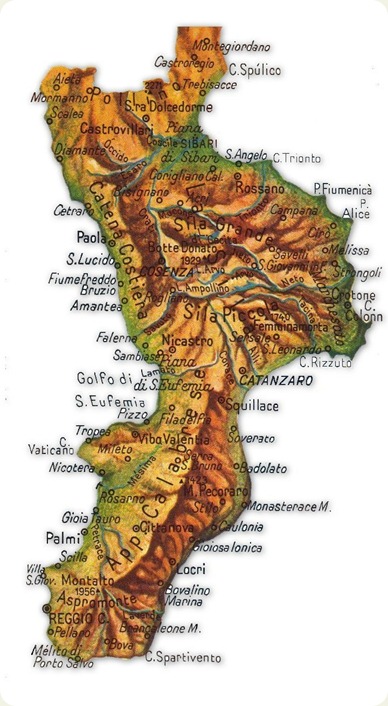 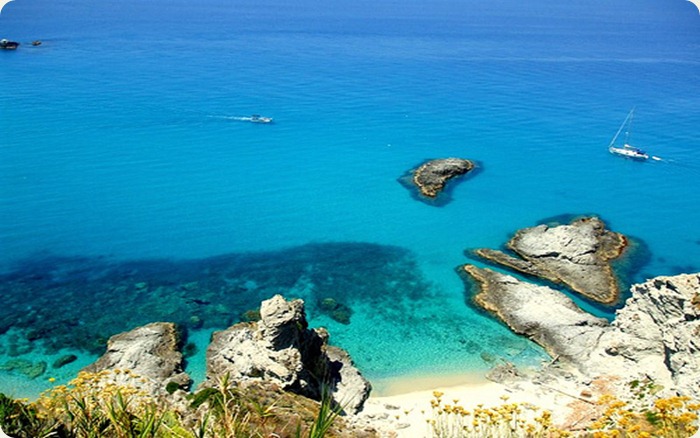 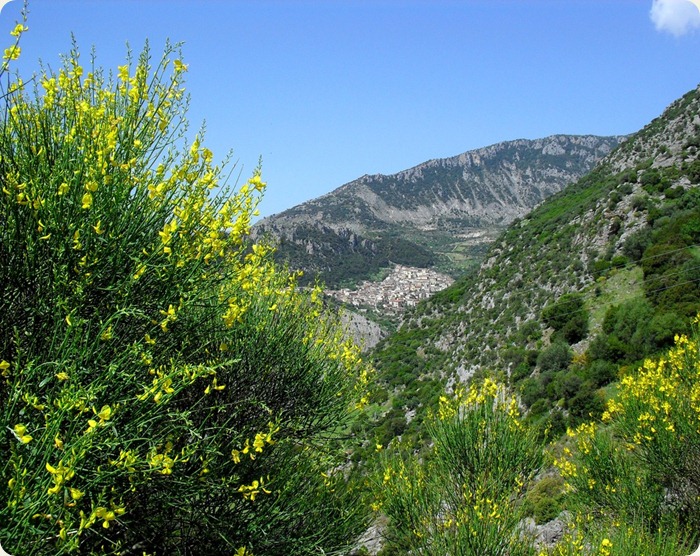 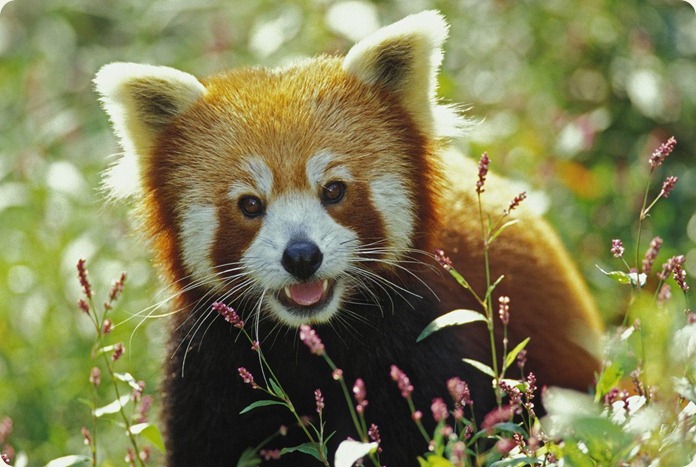 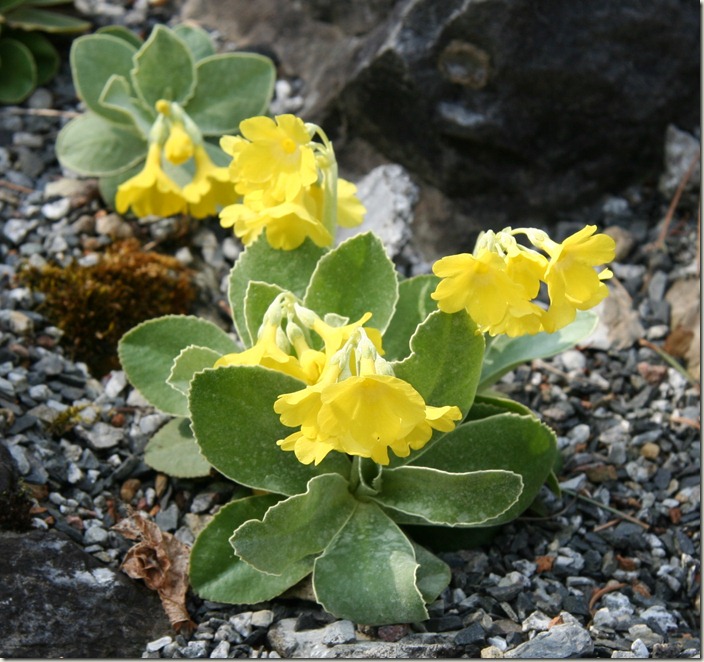