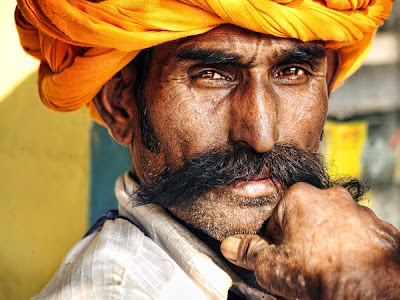 Rajasthan, India
Photograph by April Maciborka
"This portrait was taken in a city called Bundi in Rajasthan, India. This man shone in the setting sun, his skin glistening, his eyes vibrant and his turban matching the color of the old painted wall behind him. I just couldn't let the photographic opportunity pass me by."—April Maciborka 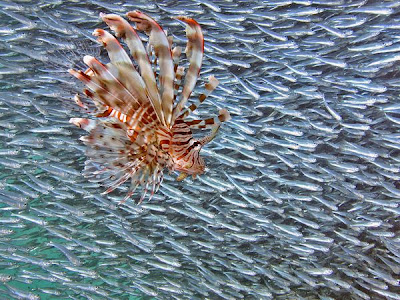 Lionfish
Photograph by Alex Tattersall
A venomous lionfish breaks into a huge ball of swirling baitfish. 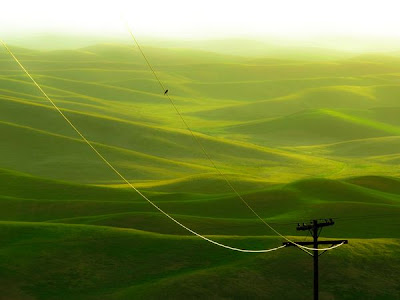 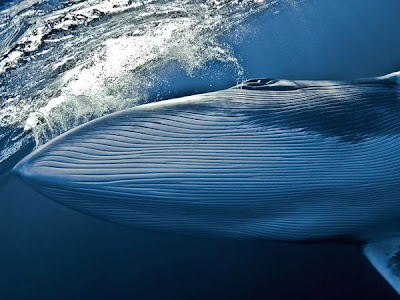 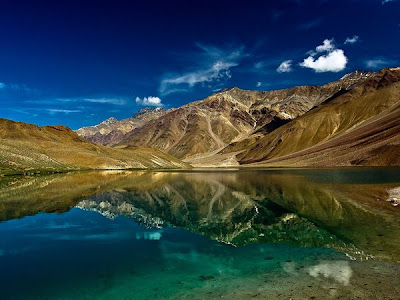 Lake of the Moon, India
Photograph by Dhurjati Chatterjee
The azure waters of Chandra Tal—Lake of the Moon—in Himachal Pradesh, India, reflect the vivid hues of a bright Himalayan day. 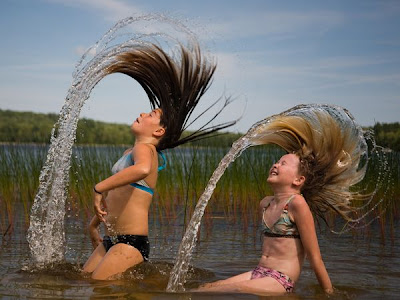 Patten Pond, Maine
Photograph by Christine Guinness
"My daughter and her friend were flipping their hair, and I started taking photos and was delighted with the result. We are at the lovely Patten Pond in Maine in the summer of 2009."—Christine Guinness 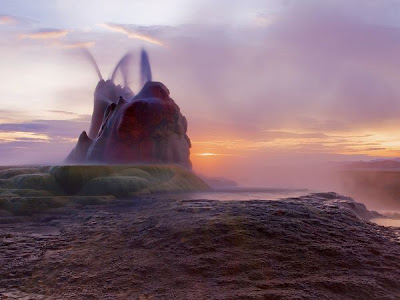 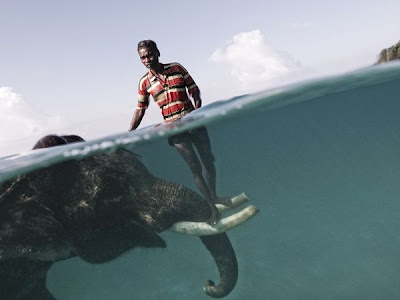 Mahout and Elephant
Photograph by Cesare Naldi
Nazroo, a mahout (elephant driver), poses for a portrait while taking his elephant, Rajan, out for a swim at Radha Nagar Beach in Havelock, Andaman Islands. 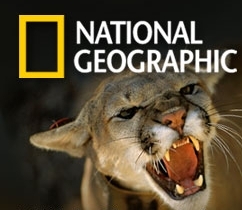 The National Geographic Society (NGS), headquartered in Washington, D.C. in the United States, is one of the largest non-profit scientific and educational institutions in the world.

Its interests include geography, archaeology and natural science, the promotion of environmental and historical conservation, and the study of world culture and history.

The National Geographic Society’s logo is a yellow portraitframe - rectangular in shape - which appears on the margins surrounding the front covers of its magazines.