Fireworks around the world. 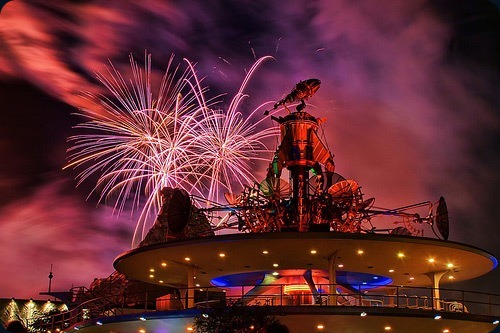 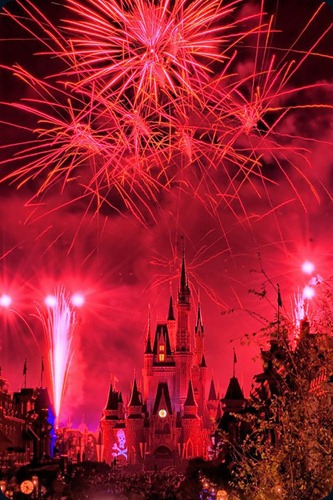 Red colour flowing into the waters of Sydney, taken by coquetboy. 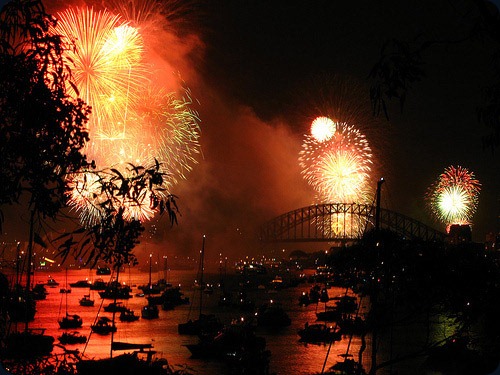 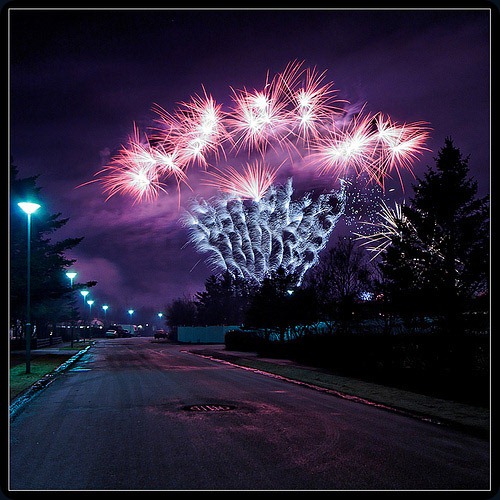 Taken by Flipped Out.

These bizarre otherworldly rocks at the end of the Manasquan inley jetty, taken by MikeJonesPhoto.

New York City fireworks on the East River looking towards the Williamsburg Bridge, Brooklyn, and lower Manhattan, taken by mudpig.

Fourth on Lake Austin, designed by Stuck in Customs.

Fireworks explode inside of a storm cloud over a river, designed by Stuck in Customs.

At Taman Tasik Titiwangsa next to The Eye on Malaysia, taken by Shaolin Tiger.

Fireworks taken looking across the Port of Cannes, by lrsmethurst.

Taken from the 7th Street Bridge, by charness.

From the Maritime Museum on the Brisbane Rivers City, taken by monkeyc.net.

At Navesink from the Riverview Tower, taken by wmliu.